Motor Neurone Disease (MND) was first described in the 1850’s by French Neurologists. In 1874 Prof Jean-Martin Charcot called it Amyotrophic Lateral Sclerosis (ALS), its usual name in the USA. There it is also known as ‘Lou Gehrig’s Disease’ named after a pre-war star of the New York Yankees baseball team. Motor Neurone Disease is the term generally used in Europe. Motor Neurones These are the many millions of nerve fibres which go from the cortex (grey matter) of the brain to the muscles in the trunk and limbs.

There are two groups (1) Upper motor neurones which start with cell bodies in the cortex and pass down through the brain to the spinal cord and connect with the (2) Lower motor neurones which have their cell bodies in the spinal cord and brain stem and then pass out into the periphery forming nerve fibres going to muscle fibres. The strength and smoothness of movement and the bulk of muscles depend on the integrity of these nerve fibres.

Global Awareness is on the 21 June every year and is celebrated world wide.

MND presents itself in various ways depending on the particular groups of muscle fibres which degenerate initially, Wasting and weakness of muscles of the hands, sometimes one side first, stiffness in the legs with dragging of one leg or the development of marked weakness in the legs may be the initial symptom.

Sometimes the muscles of the tongue and swallowing mechanism are affected early with slurring of speech, difficulty in swallowing and coughing. The disease may remain relatively stationary for some time or may progress to other limbs to the tongue and to the breathing muscles. Motor Neurone Disease does not affect the intellect, does not cause bladder or bowel symptoms and does not cause sensory, visual or hearing disorders.

is variable from I year up to 5 years (or occasionally longer) after onset depending on the activity of the disease and the particular muscle groups that are affected.

The majority of people with MND are aged 50 years and older but occasionally people in their 20’s and 30’s develop MND. It is not known why an individual gets MND. There is a male predominance of 2:1. There are rare familial types of the disease.

Research is still ongoing and to date there is still no known cause.

While research is continuing worldwide, there is at present no treatment which will alter the course of the disease or affect its progression in any way. Treatments given are those which help the person with MND to cope with symptoms and disabilities and may involve drugs to reduce stiffness or resistance to movement. RILUTEK is the only licensed drug, which may help to slow the progression. The involvement of physiotherapists, occupational therapists, speech therapists and the provision of aids at home are all necessary to support the person with MND and the family.

Although in the USA almost everyone knows that ‘Lou Gehrig’s Disease’ is actually ALS and what it is, in England and here in South Africa, if you mention MND as being what David Niven had, most people are surprised and pretty vague about the disease and what it entails. Our newsletter ‘Thumbs Up’ is named for the cheerful gesture used by David Niven during the later stages of his illness.

Although he is probably the most widely known MND sufferer this side of the Atlantic there have been surprisingly many well known victims of the disease considering its rarity, only 2 cases per 100,000 people worldwide.

And last but not least American University professor Morrie Schwartz, immortalised by his pupil Mitch Albom in the delightful ‘Tuesdays with Morrie’ which became Jack Lemmon’s last movie. Read the book and rent the DVD. 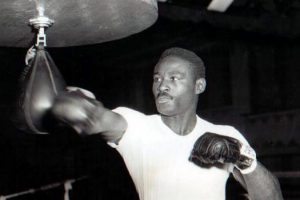 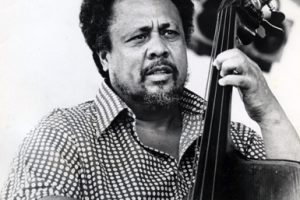 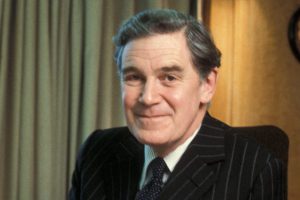 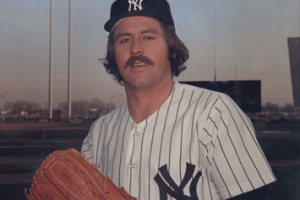 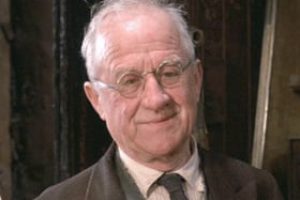 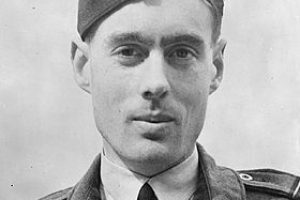 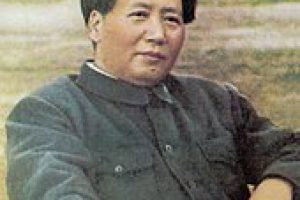